Cities near by Mumbai 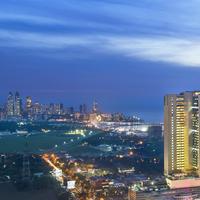 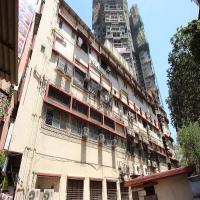 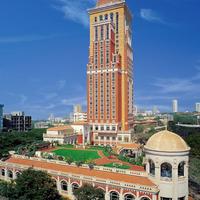 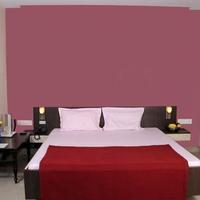 While visiting the city of Mumbai, it is hard to miss the famous locality of Parel. It is a beautiful area in Mumbai, Fashion Street and Raghuleela Mega Mall are some of the major landmarks associated with Parel.

The nearest station to Parel is Karjat. Some other popular localities near this place are Sakinaka, Andheri East and Andheri.

Due to its charming appeal, a high number of tourists visit Parel. And, this is the reason that the area is brimmed with top-notch hotels. Some of the premium 5-star hotels you will find in Parel are ITC Grand Central, a Luxury Collection Hotel, Mumbai, Waterstones Hotel, and Svenska. If these seem too heavy for your pockets, then you may check out some of the popular 4-star hotels in the locality. These include The Mirador, Goldfinch Hotel, and Niranta Airport Transit Hotel International Wing.

The 4-star and 5-star hotels in Parel give you the taste of luxury. They are equipped with a lot of amenities to make your stay a comfortable one. Some of the amenities you will find in these hotels are Air Conditioning, Wifi, and Restaurant.

Parel knows to take the best care of its visitors as well. For this, the place has a number of hospitals. Some of the top hospitals in Parel are wockhardt hospitals, mumbai central, sevenhills hospital, and king edward memorial hospital.

*All prices displayed here are indicative, prices will vary based on your dates of travel.