Khinkali, Mtsvadi, Badrijani Nigvzit and Nadugi – you might struggle to pronounce them like the locals do but a bite of these traditional Georgian delicacies will have you memorising their names to order seconds. With influences from Greeks, Romans, Arabs, Mongols and Persians, Georgian food feels familiar yet unique and is highly underrated. When in Tbilisi, take a culture tour of the city through its scrumptious food. 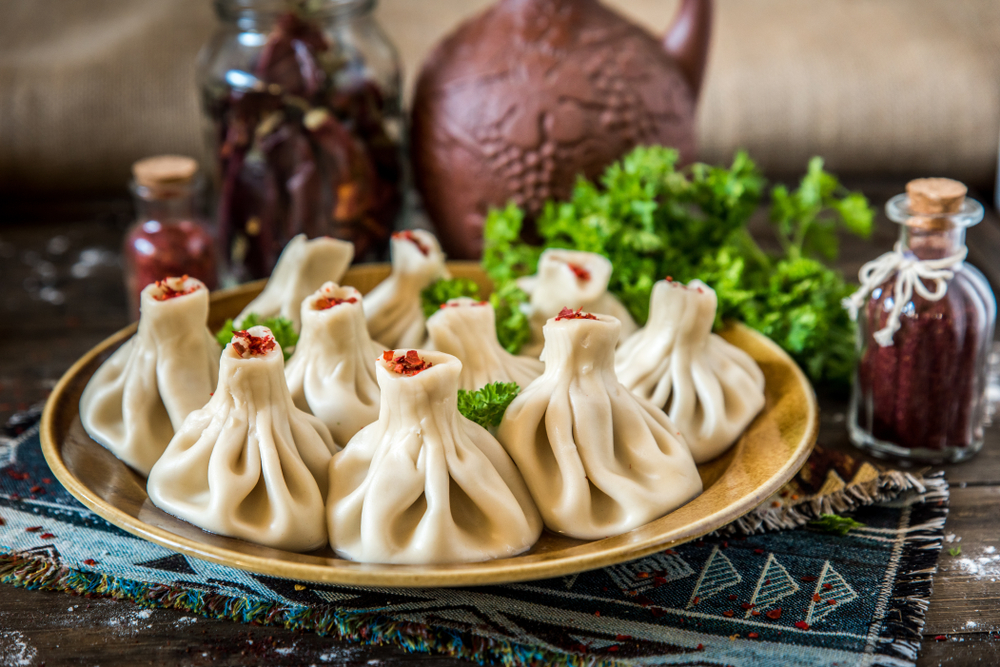 Don’t leave Tbilisi without trying the popular Khinkali dumplings at the modestly set up Pasanauri restaurant. This family-run restaurant with its wood boothed tables brings this traditional Georgian kitchen favourite and the country’s national dish in meat and vegetarian variations to diners. These carefully handcrafted juicy, steamed parcels, which were introduced to Georgians during the Mongol reign in the 12-13th century, carry a heavily herbed meat mince or vegetables in a broth. The Pasanauri’s special khinkali with its light dough and well-spiced meat is a crowd pleaser. 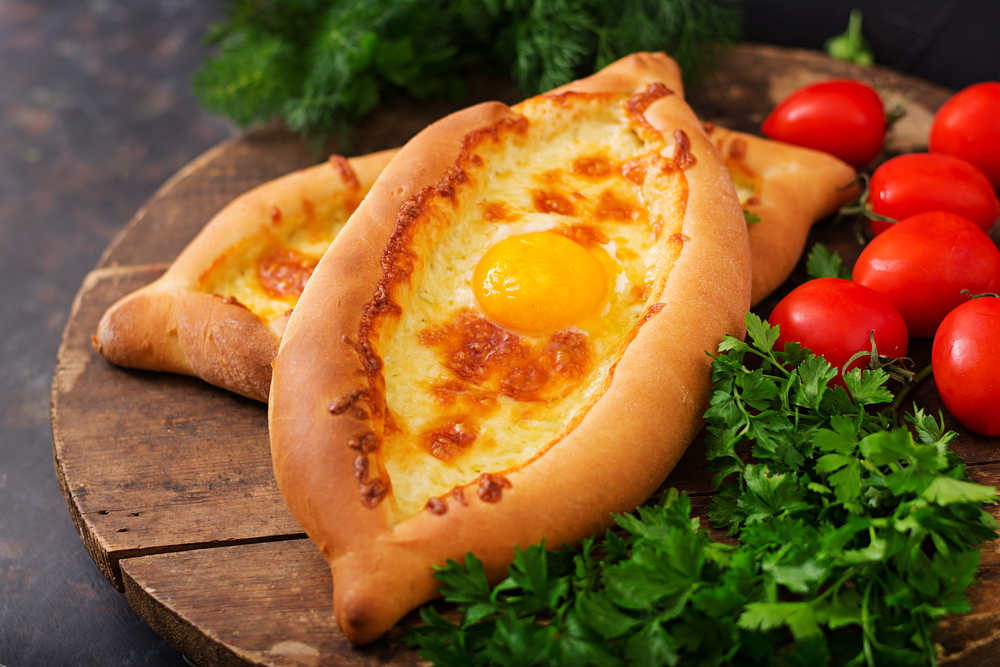 Cheese, egg and bread – what’s not to love about the fluffy homemade delicacy. The name comes from the words “khacho”, meaning cheese curd or cottage cheese, and “puri” meaning bread. Try the best combinations of this boat-shaped, open-faced yeast bread stuffed with a variety of the stringy sulguni and imeruli cheeses at Cafe Restaurant Kala in Tbilisi. Sit down for a fix of some live music with their Adjarian Khachapuri, which is topped with a bright yellow yolk in the centre. 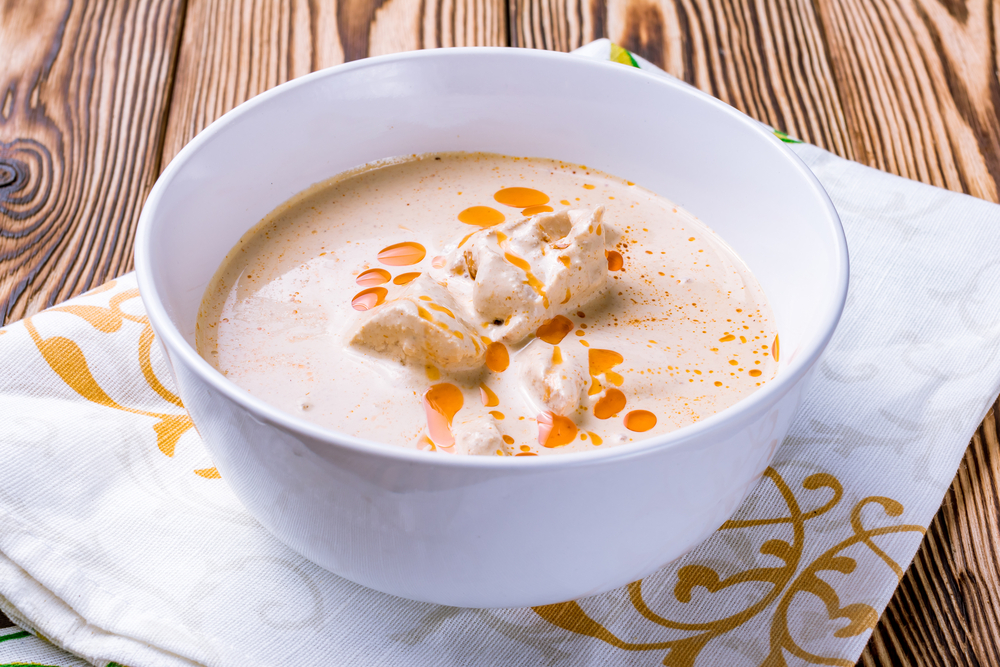 Located in the heart of Old Town you’ll find one of the most mouth-watering Satsivi chicken in Tbilisi. At Restaurant Georgian you can enjoy folk music while savouring the generous portions of the local fare. Satsivi is a thick walnut-base sauce, which consists of garlic, onions and several spices as it is influenced by Indian and Persian flavours. The thick, creamy sauce forms the gravy for chicken, turkey eggplant or fish dishes. 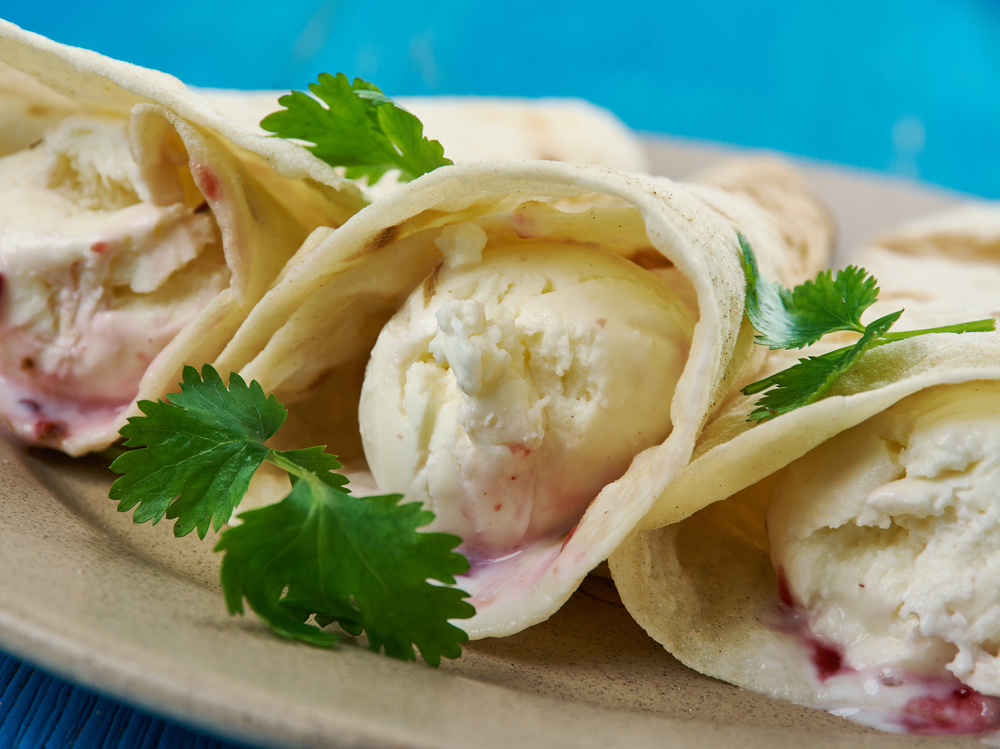 This Georgian snack from western Georgia is made with cottage cheese and mint wrapped in very thin, salty Sulguni cheese wafers. At Maspindzelo, get a crash course in Georgian cuisine and order Nagudi as as a starter to whet your appetite for the remaining cheese courses. 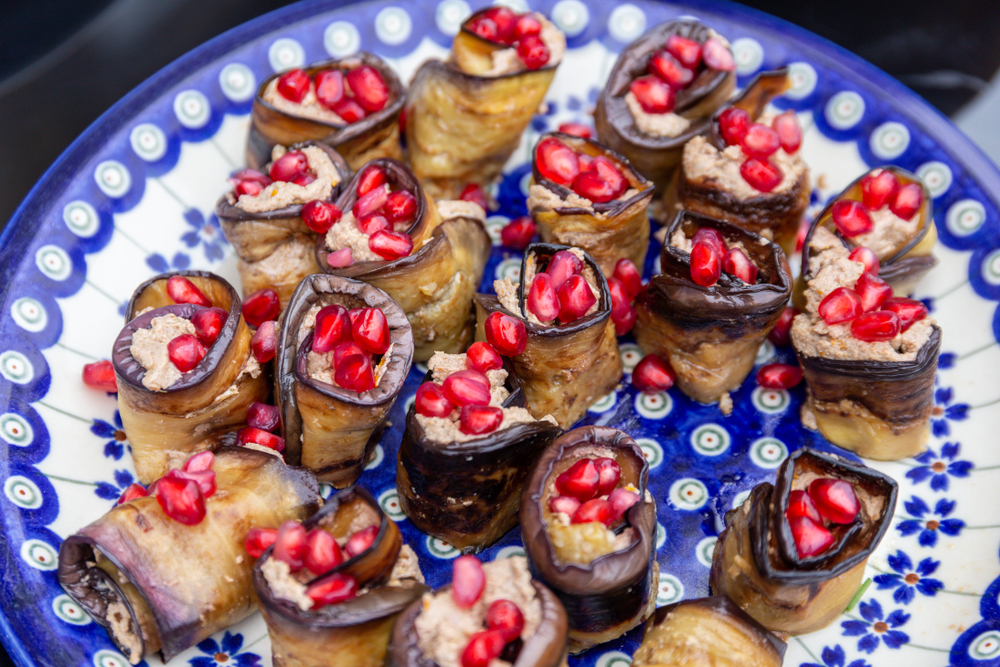 Eat like the locals at Racha in Tbilisi. Frequented by working Georgians daily, this basement eatery is filled with character and serves some of the most authentic food in the city. Racha has all the staples, from khinkali to khachapuri at great prices. Bu their Badrijani Nigvzit is the most memorable item on the menu. This savoury dish of fried aubergine slices with a walnut and garlic paste sauce goes great with drinks for a light dinner. 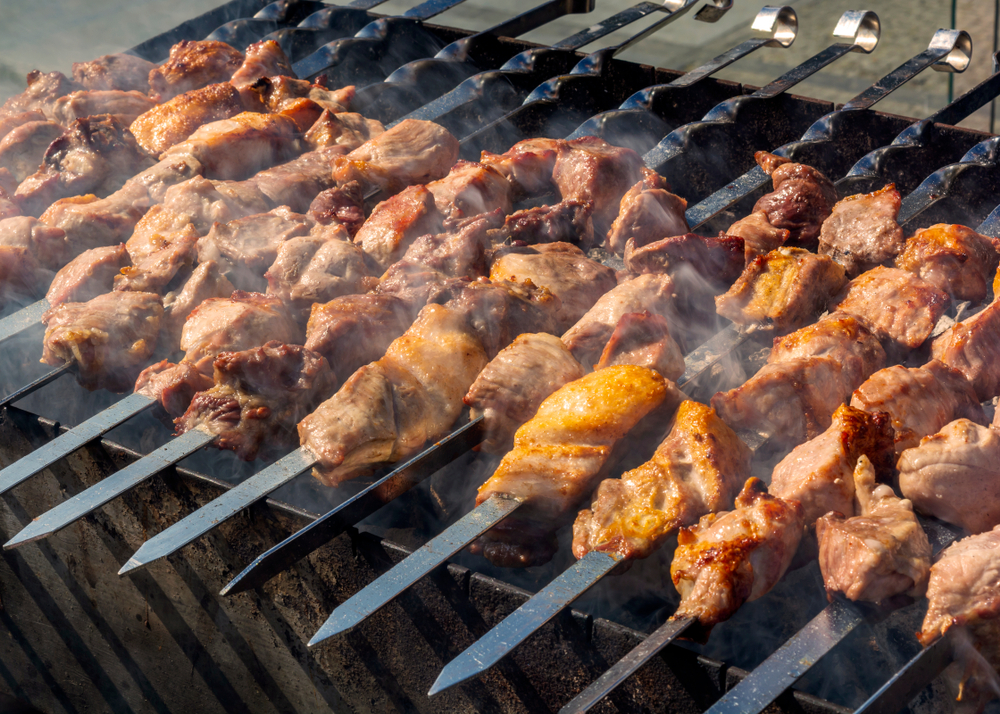 The Georgians bring this meaty delight out for homey family occasions and big celebrations. Find this fresh marinated meat skewered and barbecued to perfection on the menu of Kakhelebi. Their dishes draw from the flavours of the Kakhetian region of Georgia. The different meats used in the grills are all grass-fed and come from Kakheti’s local farmers. Vegetarians won’t feel left out as they have plenty of vegetarian options too.

Got only three days to visit Azerbaijan? This picturesque Caucasian nation has such a diverse climat…

Burj Al Arab The regions first and only seven star hotel, the jewel in the crown of the Jumeirah gr…