Got only three days to visit Azerbaijan? This picturesque Caucasian nation has such a diverse climate and rich history dating back thousands of years that it may be overwhelming to squeeze all that it has to offer in such a short time. But here is our guide to make every minute of your travel to Baku, its capital, enriching: 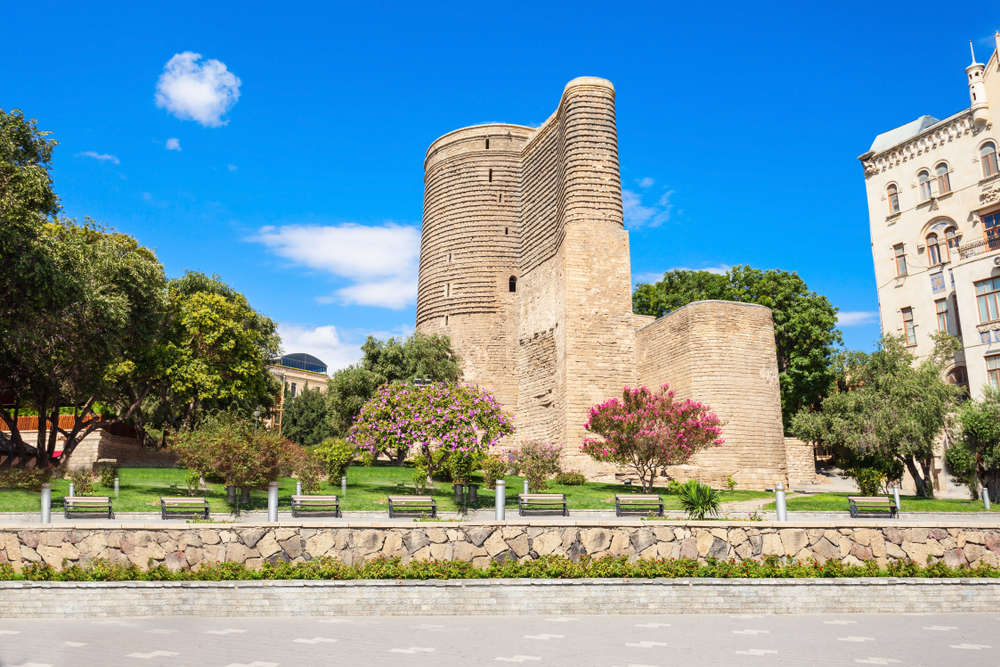 Get a crash course in the Azeri capital by signing up for a Baku Free Walking Tour on your first day there. Meet other travellers and make friends with the locals as you walk through the historic parts of the city and soak in the culture and architectural marvels with Italian, Polish and Russian influences. The tour, which is led by local guides, will introduce you to key tourist spots, including Torgovaya street, Maiden Tower and the Shivanshahs Palace.

Spend the afternoon at the architectural marvel that is Heydar Aliyev Centre. This opulent structure, designed by the famous Iraqi-British architect Zaha Hadid, is known for its distinctive flowing, curved style design that eschews start angles. It won the London Design Museum award in 2014. The building houses a conference and gallery halls, museums and is a melting pot of arts and culture.

Visit the Baku Museum of Miniature Books in the old part of Baku and be amazed by the gigantic collection of tiny books from all over the world. Set up in 2002, this is the only museum of its kind in the world. From works of Pushkin and Dostoyevsky to Chukovsky, this private collection of Zarifa Salahova has miniature editions in various languages, including English, Russian and German.  The oldest book here is a miniature copy of the Quran, dating to the 17th century. 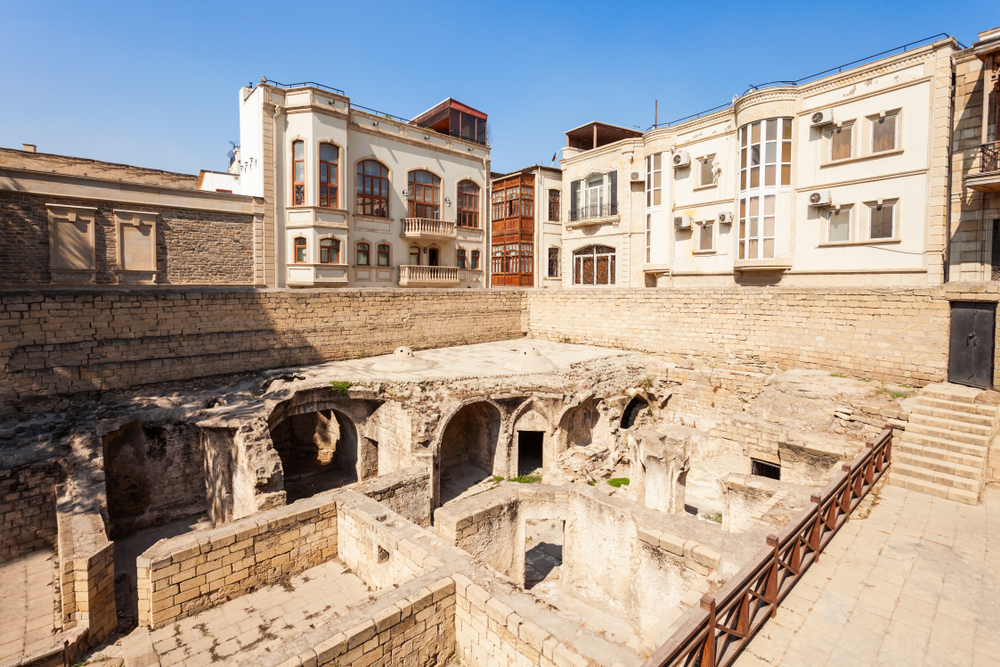 Experience a day in the life of a local at the Taza Bazar on your second day in Baku. It’s the soul of the city where you’ll get to observe and be a part of the daily hustle bustle. One of the oldest street markets in Azerbaijan, Taza Bazar has everything from the fresh, organic produce and succulent meats from local farmers to teas, spices and condiments all under one roof. The bazar is open every day from 8am until 7pm.

Shop till you drop on Nizami Street in Baku. This hip and happening avenue has a plethora of high-end shops, stores and restaurants. The main shopping area begins at Fountain Square and branches out for 3.5kms into numerous streets lined with ancient buildings of Baroque, Renaissance and Neo-Gothic styles.

End your day with some antique shopping at great bargains in the Old City of Baku. Stroll on the ancient cobbled streets at a leisurely pace in the evening and stop for conversations and souvenirs at the antiques and carpet shops dotted along the small alleys. As you explore the oldest part of Baku, don’t forget to take in the breathtaking scenery and capture unforgettable moments with  Azerbaijan’s architectural jewels, such as the Palace of Shiravanshahs and Maiden’s Tower. 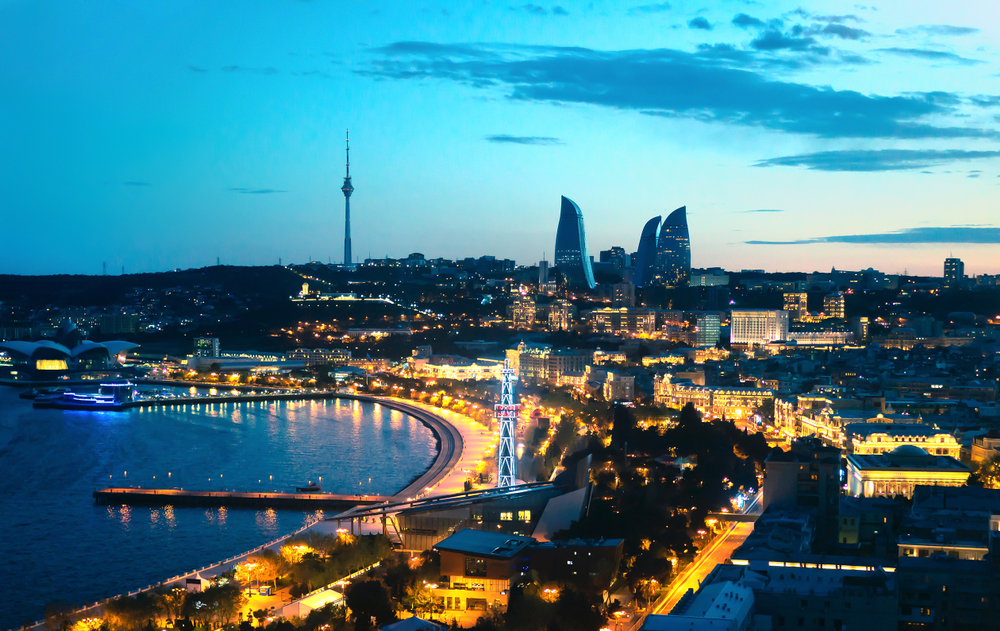 Start your final day with a relaxing boat ride in the “Little Venice” of Baku. This is the Baku Boulevard, a small town built in the 60s. The town has two large and several small islands, which are connected by decorative stone bridges. Visitors can rent a gondola for a breezy morning activity. After the ride, get off on the island to spend the rest of the afternoon unwinding at the restaurants and parks on the islands.

Wander around the Azerbaijan Carpet Museum to admire the intricate work and craftmanship of the Bronze Age late afternoon. The museum was set up in 1967 and along with carpets holds over 10,000 other objects, such as ceramics, metal works and jewellery.

Include a visit to the Bibi-Heybat Mosque to your itinerary on your last day. This historical mosque in Baku was built in the 1990s and is a recreation of the original one built in the 13th century by Shirvanshah Farrukhzad II Ibn Ahsitan II, which was destroyed by the Bolsheviks in 1936. This spiritual centre for Muslims in Azerbaijan highlights the Shirvan-style architecture with vibrant interiors. Also called “the mosque of Fatima” it holds the boy of the sister of Imam Huseyn.