It’s an extremely proud moment for the Holy Kingdom to have five sites listed under the UNESCO World Heritage list. Each of these five sites, display an important piece of history that has stood the test of time. 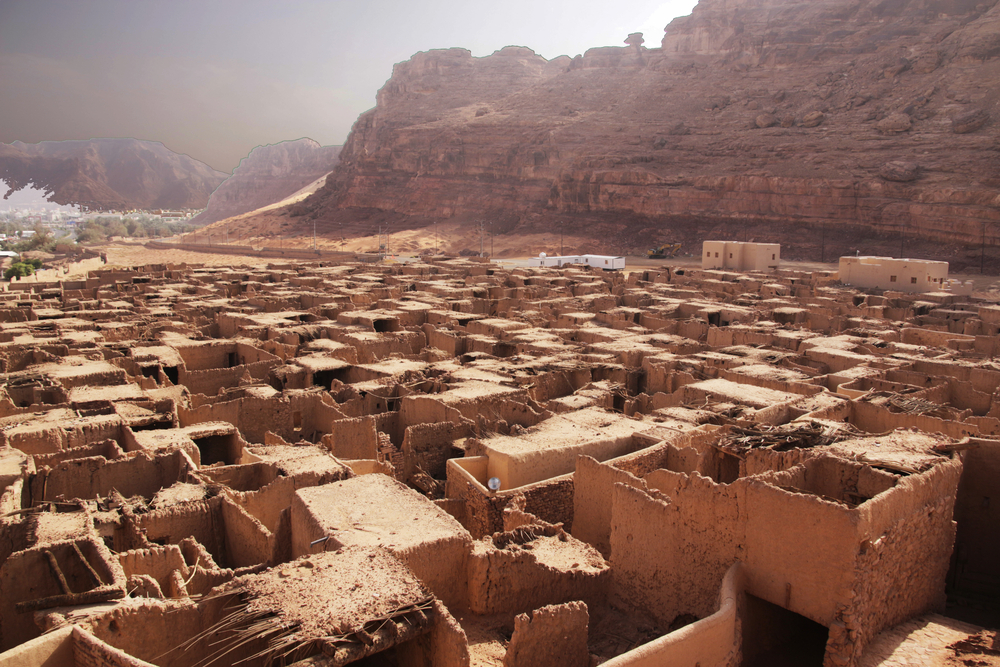 The first World Heritage property to be inscribed by UNESCO in Saudi Arabia in 2008 is the Al-Hijr Archaelogical site (Madaih Salih). It features well-preserved monumental tombs with decorated facades dating ore-historic times from the 1st century BC to the 1st Century AD. It is considered the largest conserved site of the civilization of the Nabataeans located South of Petra, Jordan. The location of this city along with the ancient trade route is critical to its cultural significance. The site also contains around 50 inscriptions of the Pre-Nabataean period and some carve drawings.  With its 111 monumental tombs, 94 of which are decorated, water walls, the site is an outstanding example of the Nabataeans architectural accomplishment and hydraulic expertise. Due to its growing popularity, the site draws tens of thousands of keen tourists to learn its cultural and historical significance. Al- Hijr is located 22 km to the north-east of Al- Ula municipality, of Al Madina Al Munawarrah. It’s along the ancient trade route that linked southern Arabia, Mesopotamia, Levant and Egypt, as mentioned by the Saudi Commission for Tourism and National Hermitage.

According to the scriptures Al -Turaif District was founded in the 15th Century bearing an architectural style of Najdi. This historical site was the second site to be inscribed in UNESCO’S World heritage list on July 31st, 2010. Inside the Al- Turaif district in ad-Dir’iyah property, are remnants of palaces and an urban ensemble built by ad-Dir’iyah oasis edge. The District was founded in the 15th century. Some of the historical palaces and monuments of Al-Turaif are Salwa Palace, Saad Bin Saud palace, The Guest House Al- Turaif Bath House and Imam Mohameed Bin Saud Mosque. Back in the day, it was also the capital of the Saudi Dynasty, in the heart of the Arabian Peninsula, north-west of Riyadh. Since its inception in the 15tth Century, it has seen many changes beginning with the Nahdi architectural style, the 18th and 19th century saw the role of political and religious influence increased and later the citadel at Al-Turaif became the temporal power of the House of Saud. The property also includes the remains of many palaces and urban ensemble. From the year 1976 Al-Turaif has been under the protection of antiquities as stipulated by the Saudi law. The project comes as a part of the Saudi’s tourism plan that aims at increasing Saudi local tourism and part of the Saudi Vision 2030. 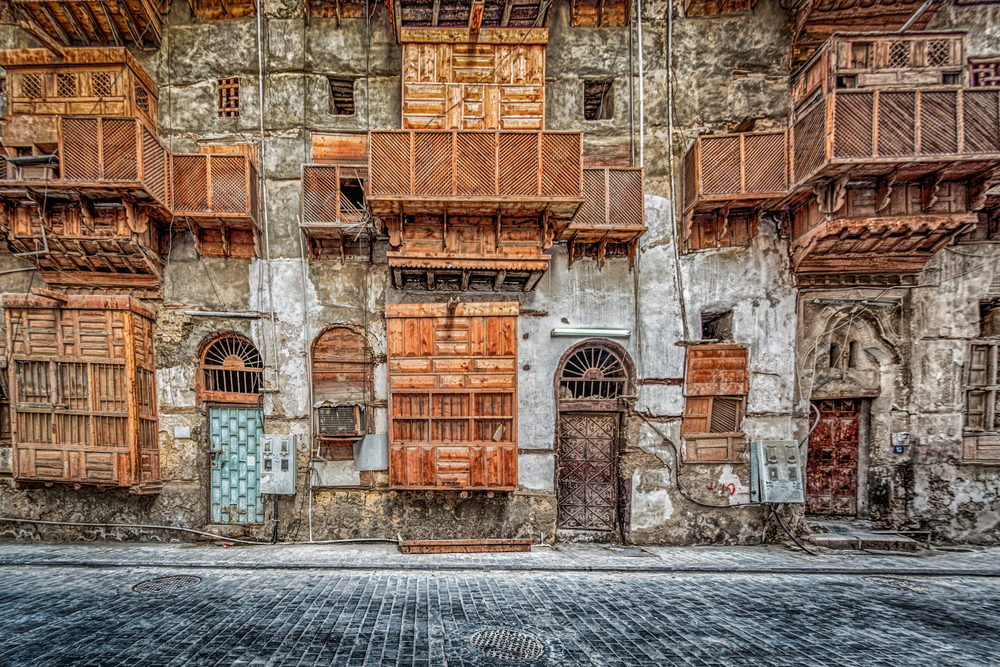 Located on the eastern shore of the Red Sea and also known as the Gate to Mecca. During the 7th century AD, it served dual purposes firstly as a major port for the Indian Ocean trade routes, channeling goods to Mecca and more importantly as the gateway for Muslim pilgrims to Mecca. This salient features helped them develop the city into a multicultural center. Historic Jeddah was the third site to be designated a UNESCO world heritage site in 2014. The city gets graced by thousands of tourists every year to take pleasure of the historic artistic festivals.

According to Saudi tourism board, one of Historic Jeddah’s most distinctive features are the Old Jeddah Wall, with its main purpose to protect the city from externals aggressions. Also, there are a number of historic mosques and markets still visited by the locals. Tad minor maintenance according to the UNESCO, have been carried out that don’t compromise Historic Jeddah’s ancient authenticity. Rock Art in the Hail region of Saudi Arabia- 2015

Another feather in the cap is the Rock Art of the Hail Region of Saudi Arabia, The Rock Art includes two components situated in a desert landscape region: Jabel Umm Sinman at Jubbah, the Jabalal-Manjor and Raat at Shuwaymis. It is spread over an area of 2.043.8 hectares of land. The Rock of the Hail Region was the fourth site to be designated a UNESCO World Heritage site on July 2015. One of the eminent features of The Rock of Art is that is has pictorials of humans and figures covering 10,000 years of History. It is believed a lake once situated at the foot of the Umm Sinman hill range that has now disappeared used to be a source of fresh water for people and animals in the southern part of the Great Narfound desert. The petroglyphs rock was inscribed on the rocks stone hammers by ancestors of today’s Arab populations. So sacrosanct is the integrity of the Rock Art that the government will not tolerate any forms of vandalism and anyone found in such unlawful activities, will be prosecuted to the highest level. Also, in the recent years, the Saudi Arabia government has become more open to foreign tourists since the aforementioned locations as World Heritage Sites.

In the Arabic language, Asha is the sound of ground running water.  Al-Asha has served as a major port and trade hub due to its location and back in the day was once known as the Gateway to the Eastern Arabian Peninsula. Last but not the least, in the year 2018, this became the fourth site to be included in the prestigious UNESCO World Heritage Site. It has also been part of the UNESCO Creative Cities Network since December 2015. The oasis is located about 60 km inland Arabian/Persian Gulf. Al Asha is a part of the region known as historically for its high skill in tailoring, especially in making ‘Bisht’, a traditional men’s cloak. But that’s not what this article is about, Al-Asha Oasis is one of the largest, natural oases in the world, with over three million palm trees producing some of the finest dates in the world. Now you know where you get your delicious Saudi Dates from. While the majority part of the country is a desert, Al- Asha has palm trees, green plateaus and over 200 naturally occurring springs of warm, hot and even cold water. It has over 10,000 hectares of agricultural land that produce some of the best types of dates in the world including the famous Al-Khalasah date. Due to its abundance of freshwater supply and climate for agriculture, Al-Ahsa was one of the first populated areas in the region. Holding tight onto its rich historical past, traditions and culture, Al- Ahsa has become a popular spot in the country because of its archaeological remains and civilizations past.